Home
India & US Relationship
Comparative Study: What went wrong with America in containing the corona cases? 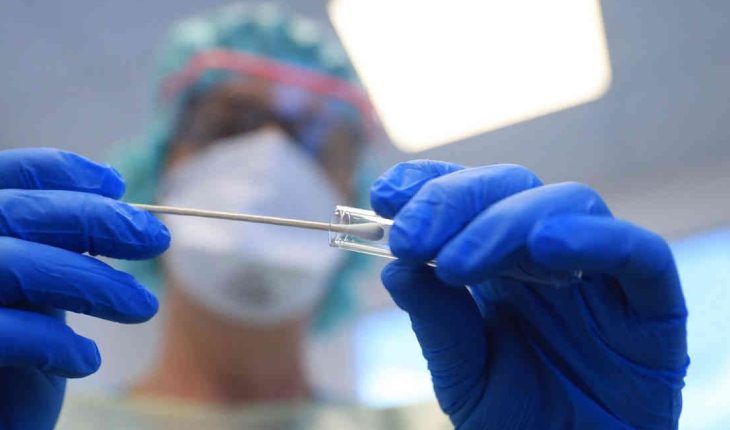 When China confirmed the outbreak in China’s Wuhan, little did anyone expect that COVID would grow as a pandemic locking down every nation. China had already shown the world that the disease had no known treatments or preventive medicines, but only the non- pharmacological ways like quarantining and social distancing to contain the virus. Then, what went wrong? How did the bigger and developed European and American nations fall victim to this contagious disease? Today the USA has the highest number of COVID positive cases and the highest COVID related deaths as well. Why couldn’t a mighty and developed country like America find success in stopping the spread, while India that has a population four times as that of the US has a lesser infection rate? Are America’s political policies affecting its healthcare measures? Let us analyze what went wrong and what learning the two nations gain with this comparative overview.

A quick demographic and economic comparison establishes how far superior is the US in expertise or wealth, yet failed to contain a disaster that could have been otherwise achieved with clear hindsight. With a population exceeding its counterpart by a whopping 955 million people and a GDP that is only 14% of that of the US, India’s corona risk measures have been timely and far effective until now. The following sections will take you through a few learnings that are mutually beneficial for either nation.

What should you learn from the USA?

New York, the epicentre of COVID-19 in the US, has been witnessing the worst of all times. The lack of timely intervention in closing businesses and schools was the primary cause for the pandemic to take centre stage and thereby to burden the healthcare facilities. The centre for disease and prevention also failed to design and roll out COVID-19 tests initially, making the situations worse. What was even worse was the incoordination between the states and the nation as a whole. Some states had delegated their counties to decide on their own regarding the containment processes.

Read More About : Hydroxychloroquine And Its Effect On COVID-19 Treatment

People’s rights are essential but not at the sake of others’ health. Politicians never tend to deviate from the law that invades the individual’s fundamental right. But pandemic has shown that rights need to be revoked at times for the public good. Unfortunately, the realization was too late as COVID had already spread far and wide.

America’s privatized healthcare facilities had shown their worst during the pandemic scare. The poor coordination among the hospitals and officials was incredibly challenging, which is otherwise unheard of in a nationalized health care system. Healthcare insurances have exceeded earnings and have made the citizen’s primary healthcare right unattainable.

Lack of a favourable relation with Allies

Lately, America has been weakening its relations with its traditional allies. The relationship with Europe has worsened over the years, so is the country’s friendship with China. Most of the US allies can deal better with China. 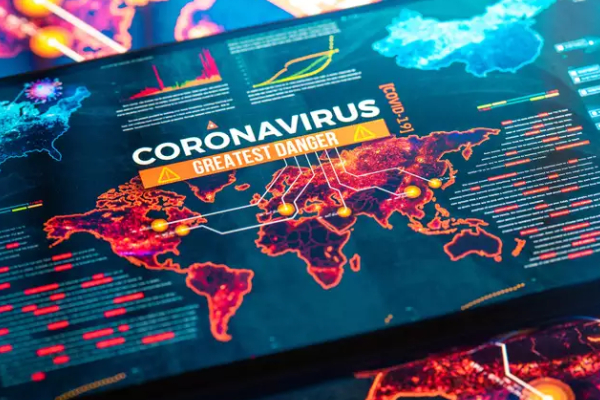 What should the US learn from India?

Despite the large population and economic constraints compared to the developed countries, India has done a tremendous job by entering a lockdown phase at the right time. Though the spread is increasing daily and celebration of success will be too early, India has been successful in containing the massive leap in corona cases with timely action.

India’s continuous face-off with natural disasters has helped to tame a perfect system that responds with some quick action in the grass-root level. Thousands of health care workers are risking their lives with a dedication that is free of any political influences. The freedom to take spot decisions and act independently, yet conjointly while abiding the law is the unique strength of Indian governance. No wonder Microsoft founder Bill Gates appreciated India’s efforts in slowing down the growth of the pandemic and asked the global leaders to learn from India.

India’s multi-tiered bureaucracy is acting synchronously during the crisis. It is noteworthy to mention the excellent governance system that engages bureaucrats at every level, directly engaging with the local people and thereby understanding their needs. Permanent employment status of those in government increases their commitment.

Excellent coordination with centre and states

Political differences apart India has shown excellent coordination among the centre and state governments. The Prime Minister had grasped the pandemics’ deadly effects much earlier and had been prompt in implementing lockdown measures after gaining in the country’s trust. The country’s united stand in the wake of adversity irrespective of political differences is indeed the need of the hour.

All the learning and blame games apart, the COVID19 pandemic needs a collective effort from each nation. The nations must stay united in their fight against this adversity. India and the US share many democratic and liberal ethos. Both the countries share many platforms to collaborate and help each other; Information Technology and Biotech primarily. India’s timely revoke of Hydroxychloroquine tablets to the US and its contribution towards Information technology assistance in pacing up the working model transformation is significant. 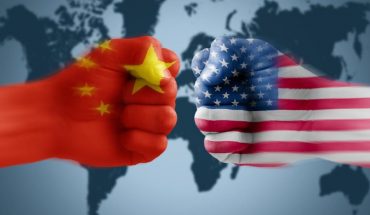 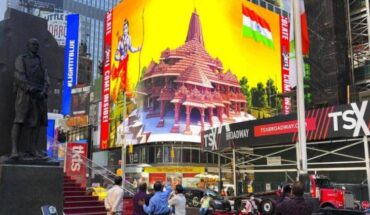