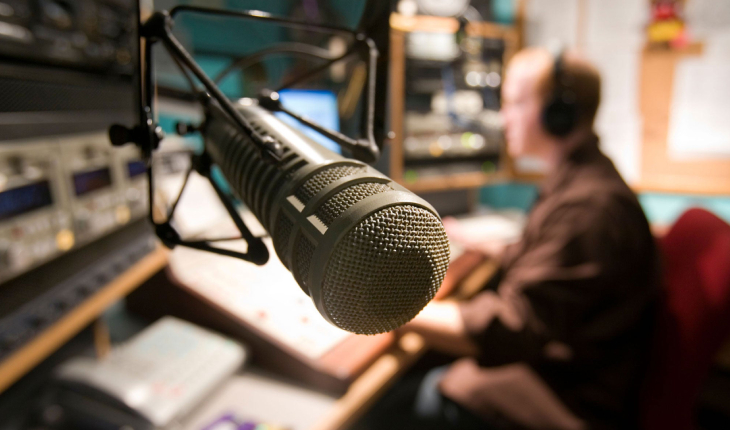 Click to play – “Endorsements” Jim Slattery began airing a new radio ad today highlighting the endorsements he has received from Kansas newspapers. Slattery has received endorsements from the Kansas City Star, the Wichita Eagle, the Hays Daily News, and the Garden City Telegram. The endorsements are noteworthy because the papers had endorsed Sen. Pat Roberts in previous elections.

Read More About : The Development Of The IAS System In India 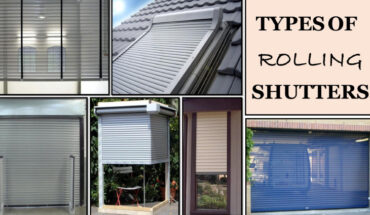 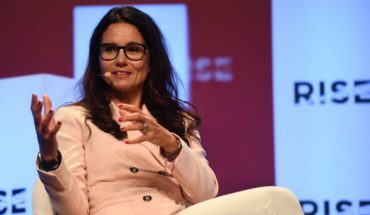 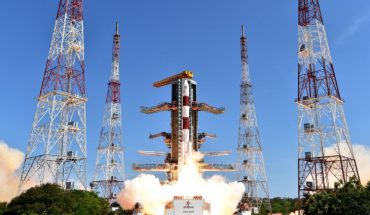